Researchers at the Department of Energy's SLAC National Accelerator Laboratory and Stanford University have shown for the first time that a cheap catalyst can split water and generate hydrogen gas for hours on end in the harsh environment of a commercial device.

The electrolyzer technology, which is based on a polymer electrolyte membrane (PEM), has potential for large-scale hydrogen production powered by renewable energy… 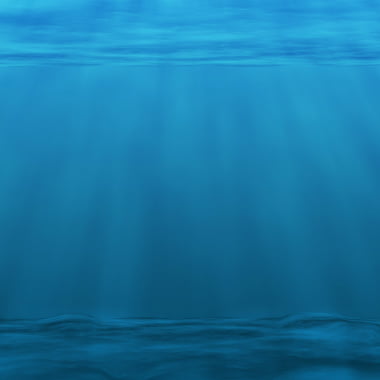